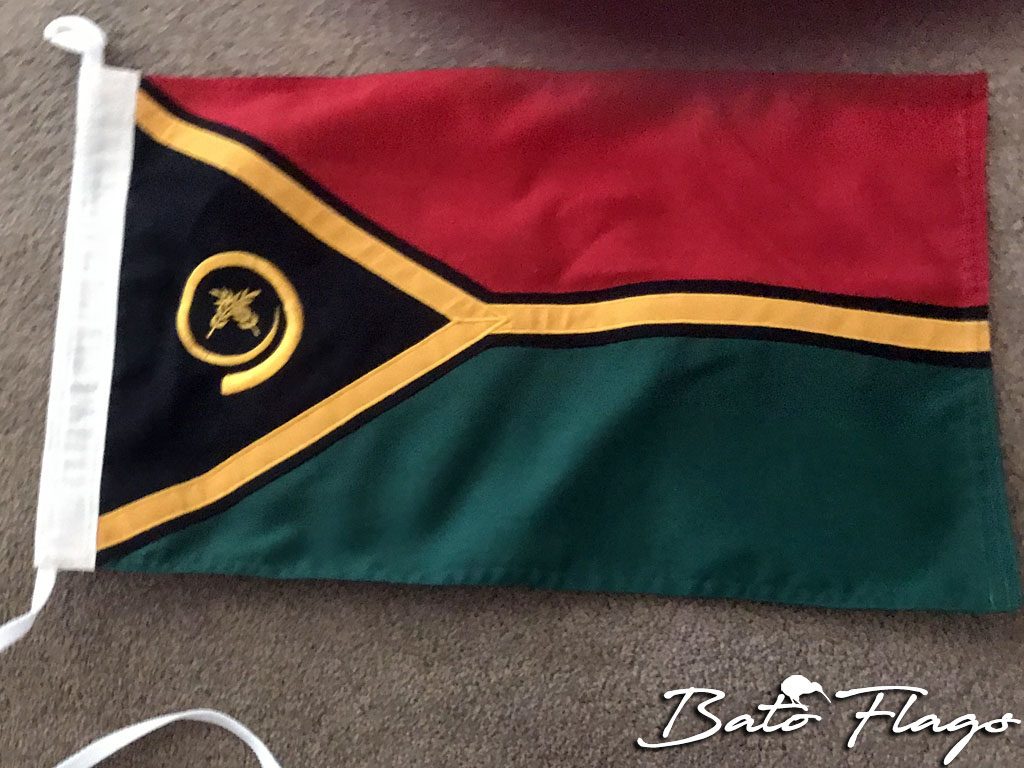 In 1977 a flag of almost the same colours and symbolism as the future national flag was designed by local artist Kalontas Malon and adopted by the Vanua’aku Pati. When the party led the New Hebrides to independence as Vanuatu in 1980, the colours of the party flag (red, green, black and yellow) were chosen to be the basis for the national flag on Independence Day, July 30, 1980. A parliamentary committee chose the final design based on submissions from local artists. 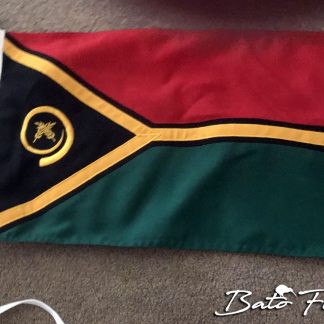