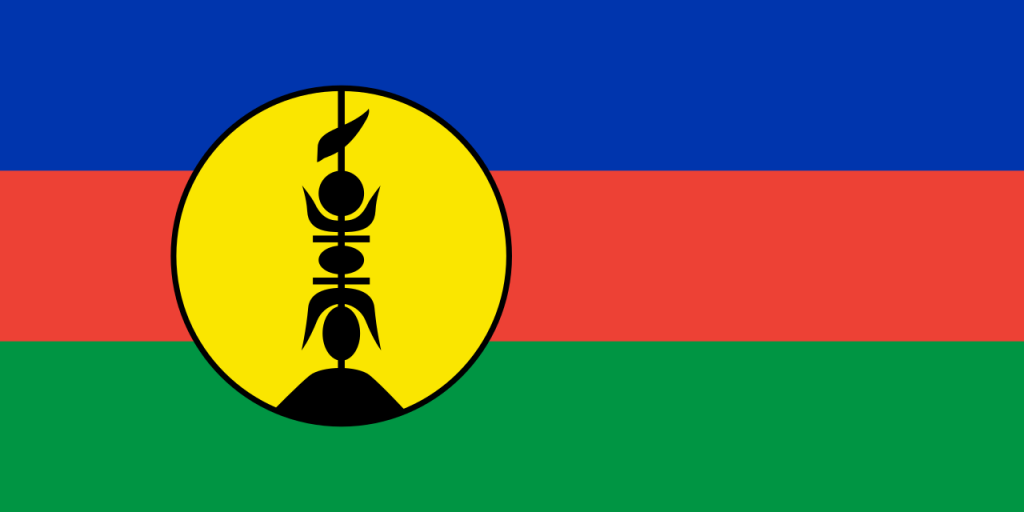 Up to 2010, the only flag used to represent New Caledonia, an overseas territory of France, was the flag of France, a tricolor featuring three vertical bands coloured blue (hoist side), white, and red known to English speakers as the French Tricolour or simply the Tricolour. However, in July 2010 the Congress of New Caledonia voted in favour of a wish to fly the Kanak flag alongside the French tricolor. 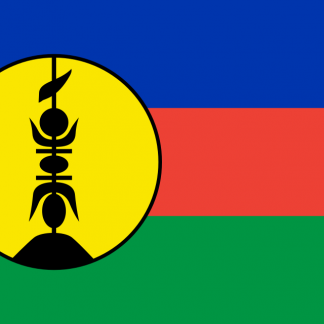